The true sense of your being is within you, your truth

The true sense of your being is within you, your truth

A guide speaks about gender identity

Gender change has very much been in the public eye lately. Olympic decathlete Bruce Jenner recently underwent a major transformation to become a woman and is now known as Caitlyn. My question today is: What advice can you give to people struggling with their current gender who may be thinking of or actively going through a similar change whether it be man to woman or woman to man. Also, what advice can you give to those who surround or support those that are struggling, especially if they are angry or fearful about their choice.

The blessed beings that suffer with this feeling trapped are simply in the wrong body. To love themselves is the greatest task, and to receive love from others, for they do not love themselves. They often feel that they have held a lie, like it was a choice, when in fact society expects the physical form and the spirit to follow.

Your spirit, the energy, the force that creates the body, that drives the very will, the free will, the choice is the actions. There are many lifetimes, and in many of these lifetimes a different sex. It is not surprising, and you might even see the recurrence of this more so now, as beings evolve and return many many times to the physical. It seems that the physical dimension has become quite a magnet to beings that could perhaps move to other realms and choose to return again, and again, and in doing so, often feel quite confused over the sexuality of the body they create. This is a hangover from the last life – you might call it that.

But it could also be that a very joyous experience was expressed through a certain sex. The sexual identity of who you be is an element of chance as to which body form it takes. All beings create it in one way. When the spirit enters, there is a wash of that is who you be and how you shall proceed.

Now then, if a child is having difficulty being who they are, they should never be judged. They should be allowed to express whatever form it is. If a boy wants to be a girl then so be it. Never anything to be chosen or changed until enough adulthood has arisen and enough conscious choice is made.

Your world now has the ability to make these choices. There were times when it was not so and it was hidden. You can decide whether it be better or not. 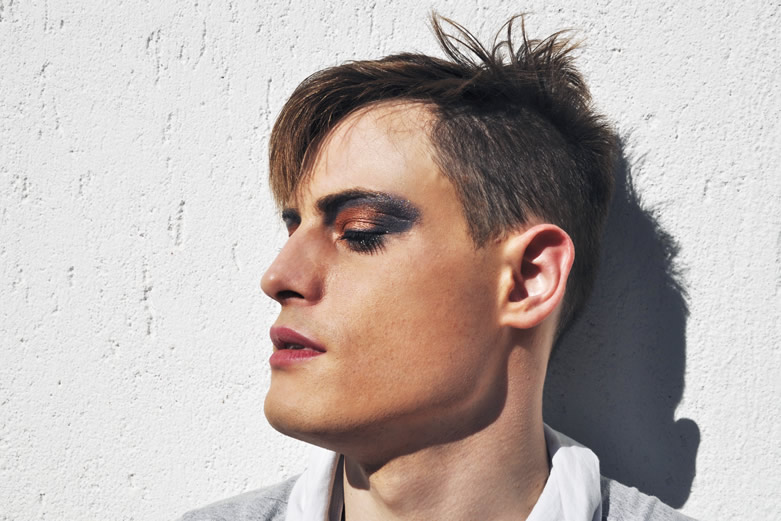 Your society deems one way or another, whether it be through vows or expectations, but the true sense of who you be is within you, your truth.

You have come to live in a time of responsibility, to choose who you be, to be responsible for who you are, and your actions and your choices. Of course this is hard for a child if a parent has decided and deemed it should be this way or that way, whether it be about their sexual adaptation or not, that child will have to live and grow through.

You, and the many of you who hear and know this understanding must support each individual and who they be. Allow it through play or acting out, to be expressed, and to be known only to the truth of who that person deems themselves to be. I know you live in a world where there is much flash and fancy for certain things and that, that you have seen and experienced is often hidden from such things. To celebrate just being is the greatest task.

It isn’t about the child, how they should be treated; it is about the parents and how now they should be treating and allowing to grow. It is above, beyond the the parents, the society and you have the opportunity for it to be accepted, for I will tell you there was a time in France that this was completely acceptable. Your society has gone backwards in many way and forwards in other ways.

Be patient, be willing, open your hearts to it and know that all beings will have struggles, a manner of which will be theirs to learn.

Does that help you my dear? You already knew this.

Thank you yes, that does help. We were thinking that a lot of people probably don’t have the money for the standards that society has put on for these changes.

This being had the opportunity, this one you speak of, Caitlyn, had the opportunity to use all manner and means, but I’ll tell you my sweet is still hiding behind this new mask. That this must be the acceptable norm, still trying to find out truly how to be.

Judge not, see and be present, your world has many, many ways of bringing attention to things. His way is his truth, he’s not even found it. Others will find theirs. Do not fill your thoughts with judgement but just be still in the presence of it. How miraculous it is that these beings feel their spirit over their body and I say this is a blessing, not a curse.

It is quite acceptable that your spirit might feel male or more female, it’s just simply a wonderful energy, it’s part of the vibration of who you be, but the greatest capacity is in loving both and being one.