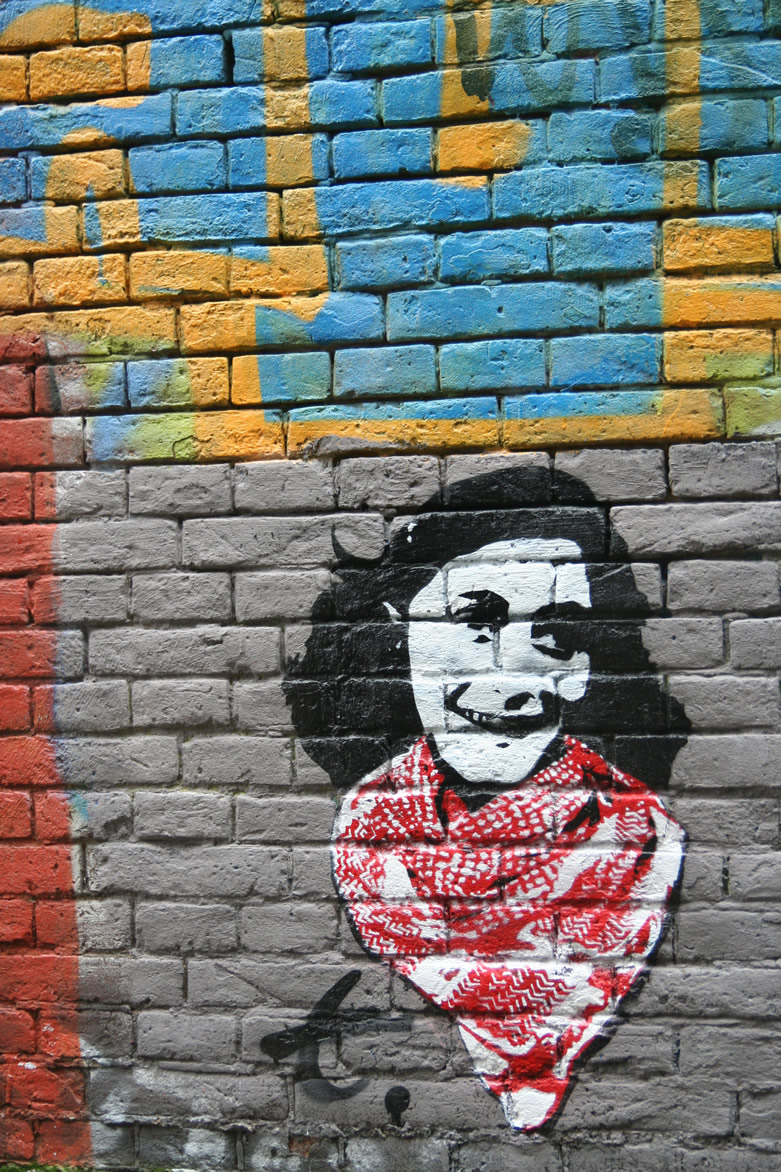 The anniversary of Anne Frank’s last diary entry is coming up in August. I recently read a book We All Wore Stars about memoirs of some of her classmates’ experiences in WWII. The University of Victoria is hosting a Global Connections conference this September that will investigate the extent to which holocaust education can be used as a way to tackle the issues such as hatred, racism, ethnic conflict and genocide. The holocaust is constantly used as a reminder to not repeat history yet many times since then genocide has repeated globally. At this very moment the people of Syria are suffering terribly and what is the world doing to help? What can we do to stop this pattern, the lesson of genocide and hate that keeps repeating around the globe?

Do you know why you were so upset by Anne Frank?

I have a few ideas, but I’m not sure.

Yes. Children, even in war will find a way to find a light, a peace, to make sense of it – it’s natural. The being in spirit understood much greater and never really understood what she feared, except that all the adults spoke of it so much. She did not know what the monster was, that fear was the monster, that in time after she crossed over, so clearly and loved. These are the beings that should be communicated with on how to teach love. You see these things occur because beings that are often in control choose not to look at it. Every place in your physical world knows it – exactly what’s going on. There’s still slavery, there’s torture, there’s excommunication. In every manner of human condition it still exists.

Did I know you?

Yes, I am Anne Frank. No, do not, no tears now. Great growth.

Was I (stuttering)… I have always been very upset about this. 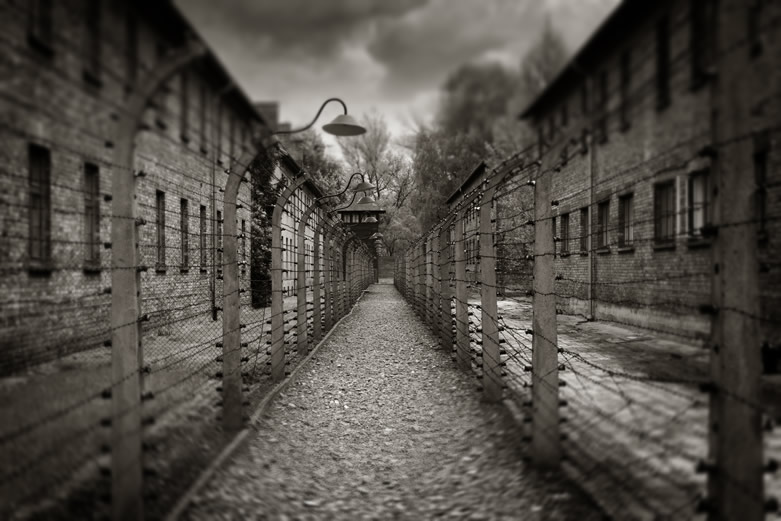 Fear dear, fear, anything that’s different they judge it as something that might change who they be. And they are born into it, they do not get a chance until they are old to really consider what is right or wrong. And they are changing, they are growing. I’m quite amazed that I can speak such English.

You’ve done so much good with your writing.

It was the world I lived in.

Anne leaves, and a guide comes in and says:

How to teach people about evil, that it exists only in the physical world, that it is created by mankind, womankind, out of fear, out of need to control whether it be through a religion or a history or just simply a heritage of people. You must ask of each being what is in their heart, not in their head, but in their heart. What does their heart tell them? The learning must be turned upside down, but it can be done. 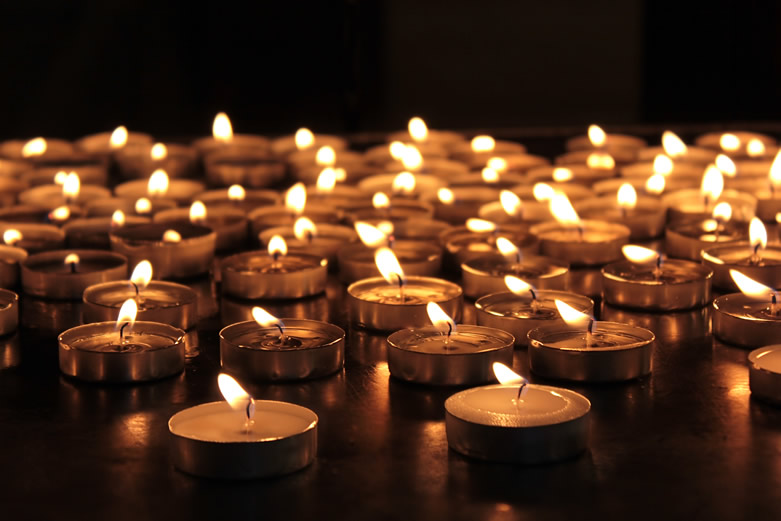