Choices about love require being face to face

Choices about love require being face to face

About three months ago, I met this guy online. We connected almost immediately and began corresponding at length about anything and everything. At some point I realized I was falling for him, but I began pushing him away from me.  Later, I found a journal entry I wrote six months prior where I listed traits I wanted in a partner. Suddenly, I realized he had all of them but three, out of about twenty. They were extremely specific traits and it was before I met him. One of my points was ‘younger than me’ — he was five years younger. Suddenly I wondered: did I manifest him in my life? Was I pushing something away that was meant to be?

Around the end of March, he suddenly withdrew from me, completely and abruptly. This hurt me. It conflicted with everything he told me in the past. I wrote to him a couple of times but he still didn’t reply. Fearing I was coming across as crazy stalker lady, I withdrew and I haven’t written again. But I still care and think about him all the time, even though it’s been over a month since I heard from him. I have been trying to figure out why he withdrew.

I can’t really deny that I’m in love with him, even still. I still have a deep feeling inside we’ll meet someday, and be together– but it feels at least a year into the future. I’ve asked for insight and signs appear to point to yes whenever I ask– but I worry I’m just wishful thinking or seeing what I want to see. So what is the reason he withdrew from me? Will he ever come back, even as a friend? Did I ever mean anything to him? Should I write again someday? Or be patient and wait for him to find me? Or am I stupid for feeling connected to someone that doesn’t feel connected to me any longer? Is there any hope for us? Or do I need to move on?

Thank you for your help and insight. I’m sorry about the length. I’ve just never felt this way about anyone, before.

Dearest one,  you have great capacity to love, a great capacity to accept.  You are willing, but at the same time, blessed one, a part of you is hiding and that is what you are wondering about.  Your form of communication, of course, had great difficulties.  You cannot judge how he was feeling by only his written words–for as you pretended, so did he.  And after a while it all became a magical mystery, a wonderful place to be, fun, a playground–but no more than that, my dear.

For  choices about love require being face to face, and must be arrived at in a different way than this.  Years ago in your physical world there were beings that would write letters one to one another and it would take months.  Some women actually chose to go and be brides of men that they had never truly known, except through the letters that were often not even written by the men. Often they came to live lives of unhappiness.

You live in a time where this is still a ritual — but you do not need to be unhappy, child. There is much ahead of you, many that you can love  in person.  Think about this experience as a lovely illusion that you created, for that is what it was: an illusion, part of a dream that someone will one day come and be with you. But I will tell you this: you will not meet this way.  You will meet face to face. You will not have a secret and neither will he.  Bless you my child for loving, trusting and for being willing to move forward. You do beautifully. 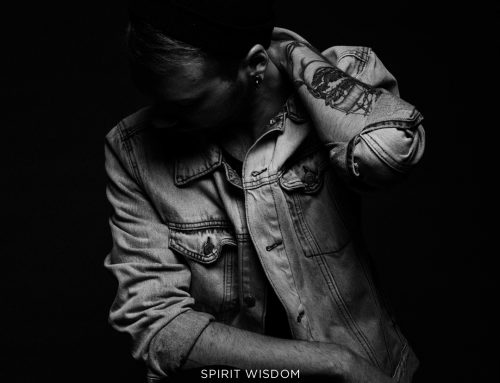