Skip to content
Abuse of drugs, judgement, and states of “no growth” 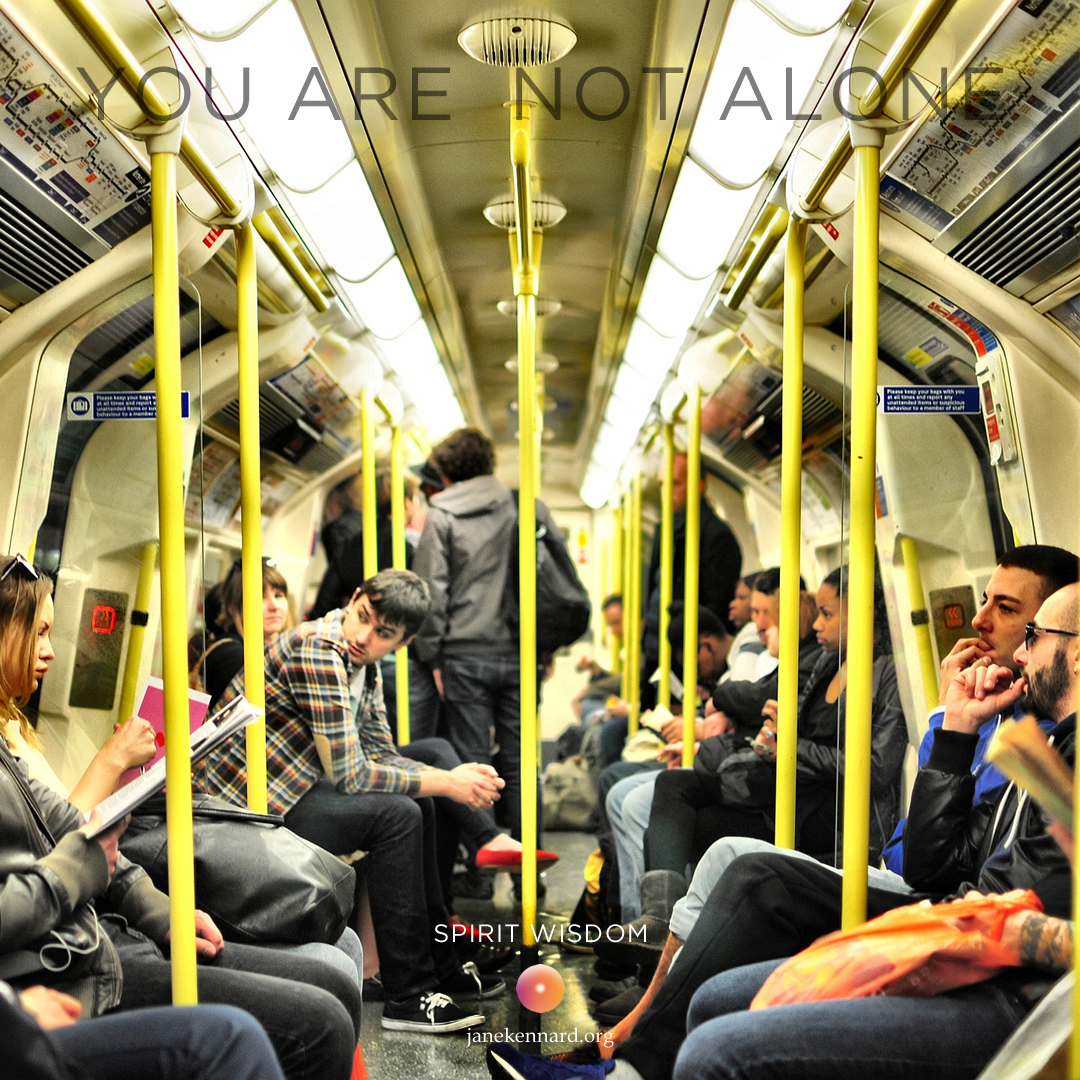 Now I have a question about drugs. There are many people in this city and cities all over the world that take drugs like heroin and those kinds of drugs that make them forget their life, I guess. And it’s so damaging to our societies because they have to live a life of crime and they’re dragged down and the cities are dragged down. Is there a way of dealing with these problems? Is it the same thing? It’s growth, isn’t it?

Yes, my dear. These beings that abuse drugs are using them for the purpose of stopping growth. It is stopping everything. And that’s what these beings are trying to achieve—a state of “no growth.” They are afraid, they are so filled with pain that they cannot move forward. Some chose them out of just sheer experiment but found then that they could not move forward. It is a very difficult state in which to be in, and very often they choose to leave the physical world, because they cannot grow.

A state of “no growth” is the most dangerous state a physical being can be in. Whether it is put there by drugs or by choice, it is a dangerous state to be in. Society now shuns this and does not want to see them. Again, you talk of money; very often when there is a great need for money there is a great need for emotional tenderness or caring to happen in a society or a tribe. When the tribe or the group loses its centre and its deep love and caring for its humanity, it starts doing all sorts of obscure and strange things—eating its young, killing its young ones, doing all sorts of strange things. Aberrations occur.

In the unhealthy cell this happens as well. You’ll see this magnified many times in your physical world. Time and time again. Circles within circles. Think of your city as a circle, it has an illness. It has a cancer. It cannot cure it by moving it or shoving it out to the limits—that will just cause a difficulty in another place. Ah, so, it means—how does a society love? Go to the centre of its being. Oh what is the centre of a society’s beings—it’s mother, its child, its family. And then it works outside of it, its businesses, its organizations. Is the head (the mother) treating all the people in its business well? Is the head of the school treating all its children well? Is it being manifested through? Do you see what I mean? All of these things, they are one. So, a city must say to itself. Bring them to me. We will heal them, we will feed them, we will house them. How could any being be happy if its not living in a place of warmth. Not having anyone ever look them in the eye and say to them “you are important.”

As you have to say to all the cells in your body, that each one of them is important. That you love them. A head of a country must say to its people, a head of a business must say to its people. The others, the animals, they do not have the same structure. They do not have the same disorder. You will not see all the members of a herd of cattle killing one because they are discordant. In fact they will often stand close watching them. They do not judge. They want to help them.

Yes, it’s this judgment, this feeling of separation.

Fear—it is centered in a need and fear is manifested.

There are too many people on this planet though.

And who says this?

Well, it seems to me that it’s very chaotic, but maybe it isn’t to do with numbers.

No, there are enough beings for there to be great growth, and this is what it is for.

Yes, and growth can be very happy and pleasant too. It doesn’t always mean difficulty. It means embracing this marvelous opportunity, no matter what it is; to share a heart, a touch, to look into another eye. You know this.

So that’s what we’re here for?

Yes, to learn. And in a second growth and healing can happen. Look deep into another and say, “Oh it’s alright. I’m here, you’re not alone.”

None of you are alone.